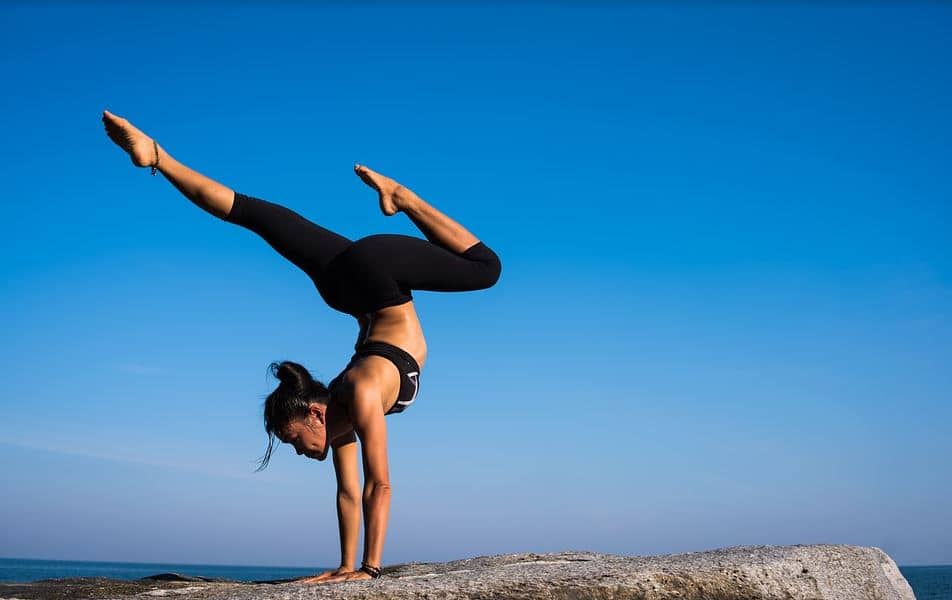 We cannot stop going on about the astounding health benefits of turmeric. As we have mentioned in previous blog post, turmeric and its star ingredient curcmin, can bring relief to your entire body. If you are like most americans, especially during the winter, you are more than likely experiencing some kind of physical pain, ache or ailment. You don’t have to live with this pain- there is a solution.

Research shows us that curcumin (the active ingredient in turmeric) isn’t just an antioxidant, but also a powerful, curative substance that can relieve us from pain and furthermore, help with the healing of wounds, the reduction of inflammation and tissue damage and more. For the benefits we just listed, you will want a supplement that has a high concentration of curcumin, as that is really the best part of turmeric and that which will show you deliverables. This is because curcumin does not dissolve very well in water which means that less curcumin will go into blood and have a lot of effect. This is why you need concentrated curcumin! A curcumin supplement is only as good as the amount of concentrated curcumin it has in it. Scientists have predicted that if natural curcumin could be transformed into a bioavailable form it could be taken orally and would be much more effective. You may be wondering what bioavailability is and what being bioavailable means. Well, bioavailability is simply the amount of a drug that is absorbed into the body (and blood stream) when ingested or orally taken and put into the body. In studies, scientists have created a nanotised form of pure curcumin via emulsion-diffusion methods. The results were astounding. The nanotised pure curcumin had a bioavailability of five times its predecessor supplements. The bioavailability increase made a huge difference, too. The effectiveness of the curcumin was tested in mice for human illnesses like Malaria, Cancer and Tuberculosis. The results were wild: after all the mice were injected with a rodent malaria parasite, half the mice were fed the nano curcumin and half were not treated at all. The untreated mice died in a couple days and the mice that got the curcumin were able to control the infection and survive.

This research is really exciting because it could have great implications for modern disease treatment. Inflammation is the root of a lot of diseases and the positive impact curcumin, especially concentrated, nanotised curcumin has had in terms of treating inflammation has great potential for the future. Furthermore, curcumin increases the antioxidant capacity of one’s body, curcumin increases brain-derived neurotrophic factor (BDNF) which lowers your susceptibility to brain diseases, turmeric stops cancer by reducing angiogenesis, curcumin decreases your risk of heart disease, curcumin is helpful in preventing Alzheimer’s Disease by crossing the blood-brain barrier and curcumin helps fight depression by increasing brain-derived neurotrophic factor. If you are interested in these astounding health benefits and more, look no further than the high quality turmeric supplements offered by Nutent Therapeutics.