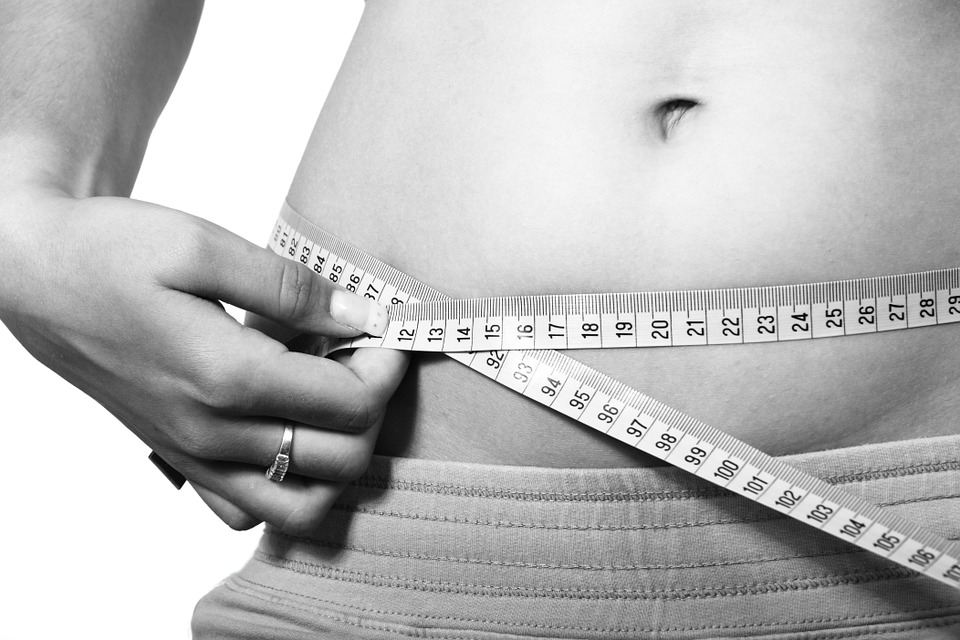 If you are interested in burning fat in an easy and natural manner, you may be interested to know that you can achieve this effect via earth’s ingredients, turmeric and curcumin. As you’ll recall turmeric is a powder grounded from an indian herb. Inside turmeric lies the compound curcumin, the active ingredient and star player, in terms of health benefits. Curcumin and turmeric are known to have powerful healing properties.

For example, turmeric is an antioxidant and it’s a known fact that oxidation is terrible for you. Furthermore, turmeric and curcumin boost brain derived neurotrophic factor aka BDNF which is linked to better brain health and lower rates of brain disease, act as a phytoestrogen and subsequently helps with menopause and cancer, lower heart disease rates and assist in pain relief for such ailments as arthritis, ulcers, stomach problems, fibromyalgia and headaches.

But did you know that it could help you burn fat too? Well, a lot of people didn’t until a recent study conducted by Tufts University.

In this study, animals ingested curcumin and some did not. It was found that the animals that ingested curcumin had less total body fat. This is because curcumin suppressed the expansion and growth of fat tissue by inhibiting the development of new blood vessel in fat tissue. Though this is just one study, it has huge potential to delve further into a world of turmeric fat burning.

And not to mention that turmeric and curcumin are great for you in other ways. Of course, fat burning is a big plus, and it is a real struggle to find a reputable, natural fat burner. But there are a million ways that turmeric can help you. It can protect against viruses and ease symptoms of depression- often why people brew themselves a cup of turmeric tea- so as to protect from flu season as well as seasonal affective disorder.

nextEverything You Need To Know About Turmeric