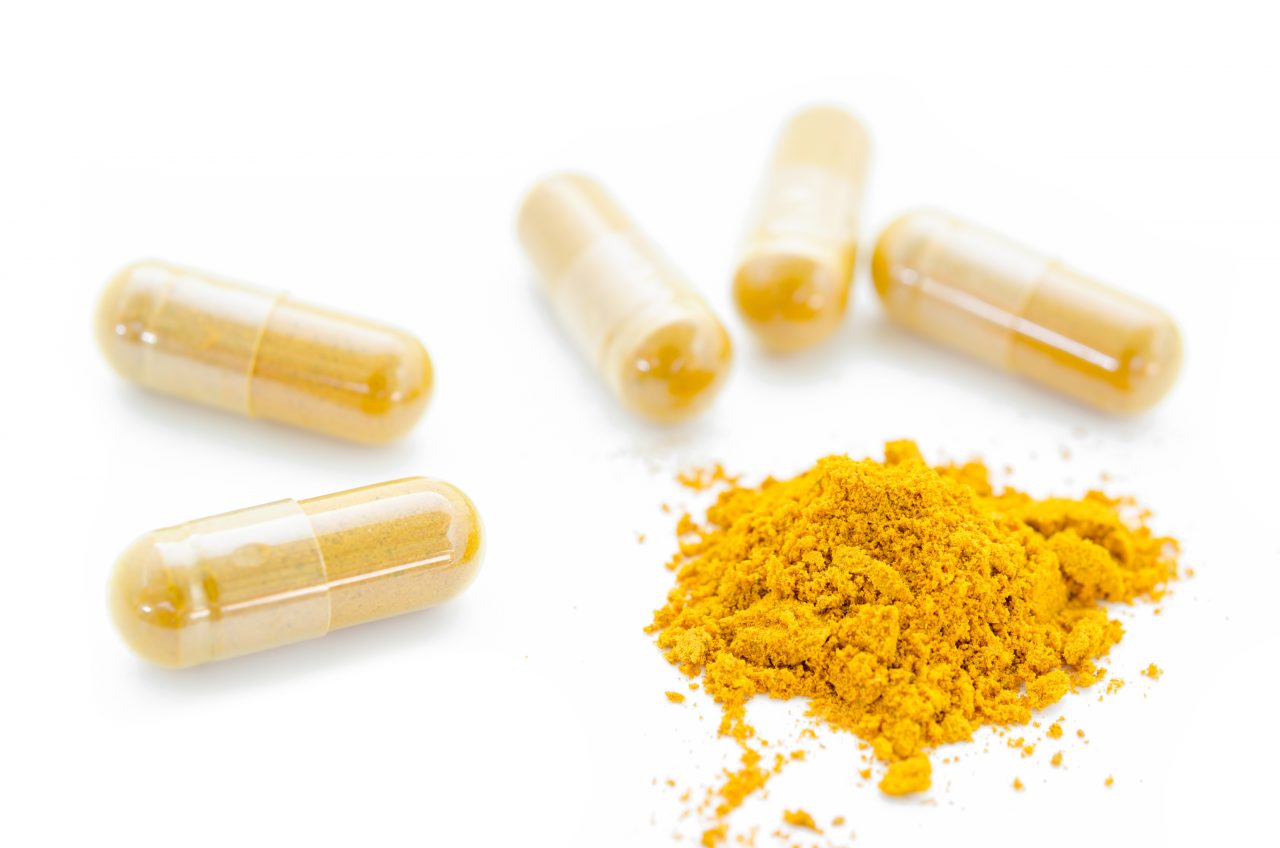 The health benefits of curcumin continue to add up; curcumin – the active ingredient found in turmeric – has a wide range of health benefits that stem from its anti-inflammatory and anti-microbial properties. Curcumin is being touted as the next major breakthrough in supplement science: this medicine has proven efficacy in treating cancer, Alzheimer’s, heart disease, metabolic syndrome, and many other diseases caused by chronic inflammation. In fact, the anti-inflammatory properties of curcumin may even match pharmaceutical-strength NSAIDs in terms of inflammation treatment. Since diabetes is caused by chronic inflammation of the body (among other things), it has been found that curcumin is effective in type 2 diabetes treatment when combined with other factors. Treating inflammation should be a top priority for anyone that is pre-diabetic or facing a diagnosis of type 2 diabetes. Insulin resistance – the first step in developing a pre-diabetic condition – is caused by chronic inflammation that stems from macrophages, which are immune cells in the body.

While researchers are quick to point out that inflammation is not the only cause of type 2 diabetes, inflammation has been found to be somewhat involved in the development of the disease. Curcumin can be an effective treatment for pre-diabetics and type 2 diabetes patients when combined with other effective treatments (such as medication, exercise, and proper nutrition) due to its potential effects on high blood sugar and its ability to improve insulin sensitivity.

Taking a curcumin supplement may help lower the amount of sugar in the blood, which can make type 2 diabetes treatment more manageable. In fact, a study found that people who took curcumin for 9 months or longer experienced lesser rates of type 2 diabetes diagnoses than the placebo group. The researchers of this study noted that curcumin supplementation improved the function of beta cells (the cells that help make insulin).

A study published in the International Journal of Endocrinology and Metabolism reviewed documented studies from 1998-2013 regarding curcumin’s influence on elevated blood sugar (hyperglycemia) caused by insulin resistance, which is a hallmark of prediabetes or a type 2 diabetes diagnosis. The study found that curcumin has potent anti-hyperglycemic effects on the human body by improving beta cell functioning, fatty acid oxidation and utilization, and an ability to lower glucose in the blood. A significant reduction in liver glucose and liver glycogen production was also found with curcumin supplementation.

A study from a 2012 Diabetes Care (American Diabetic Association’s Journal) report stated that the supplementation of 250mg of curcumin daily for nine months was 100% effective in preventing the development of type 2 diabetes in prediabetic patients. The group that was administered the curcumin did not develop type 2 diabetes, whereas the placebo group developed type 2 diabetes at a rate of 16.4%. This is a statistically-significant number that proves the efficacy of curcumin in the treatment of diseases that are caused by long-term inflammation.

Curcumin – compared to drugs like metformin recombinant insulin, two drugs that may actually increase rates of morbidity – is a safe and highly-effective treatment for prediabetes and type 2 diabetes.

Chronically elevated levels of blood sugar – which is something that many diabetics experience – can lead to severe damage, which is known by medical professionals as neuropathy. There are two main types of neuropathy: autonomic and peripheral. Peripheral and autonomic neuropathy can lead to slowed cognitive functioning, tingling, pain, and a loss of sensation in the extremities, and eye problems (uveitis and cataracts). Autonomic neuropathy refers to bodily functions which you have no control over, such as digestion.

Curcumin has been shown to prevent and manage the symptoms of these two types of neuropathy.

If you have been recently diagnosed with type 2 diabetes, or are prediabetic, we recommend the following options before beginning a regimen of stronger pharmaceutical medications (always talk to your doctor first, however):

Click here to visit our page for VOLT 03, the strongest and most bio-available version of curcumin on the market. VOLT 03 provides improved cognition, powerful anti-inflammatory benefits, a reduction in levels of blood sugar, relief from arthritis, and lowers your risk of heart disease and diabetes.