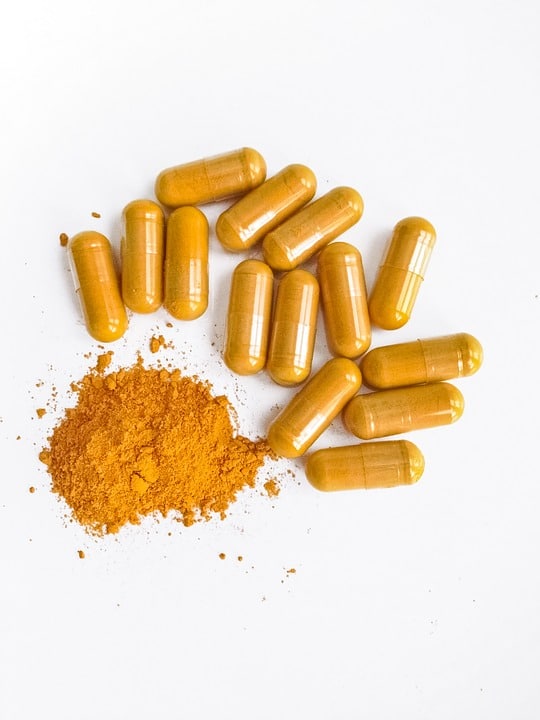 If you have been feeling in a low mood lately, then you’ve probably been searching for ways to lift your spirits. Consider this: whatever is ailing you, the powerful antioxidant known as curcumin could be your answer. Curcumin is the most active ingredient in turmeric, a culinary spice that’s well-known for giving curry its yellow color.  Although it has long been common in India as both a food ingredient and a natural remedy, its renown in the West is more recent.

The interest in curcumin is growing substantially. In the last three decades, there have been over three thousand publications involving curcumin. Of particular interest is finding out if curcumin can have significant positive effects on the mind, such as for treating conditions like depression, or improving cognitive functions like memory retention and concentration.

Curcumin as a Potential Treatment for Depression

Curcumin has shown promise in treating depression. In a number of studies where groups of patients were treated with curcumin versus a placebo, curcumin has been observed to provide noticeably more relief than the placebo. Although more studies are needed in the future, the results so far have left many people optimistic.

In a 2014 study conducted by the Department of Pharmacology at the Government Medical College in India, it was even found that curcumin can achieve similar results to a pharmaceutical antidepressant. This study also noted that “curcumin was well tolerated by all patients”. Curcumin is sought-after as a natural remedy and is widely believed to carry no major side effects, unlike many medicines.

Research has also been done on how curcumin may improve cognitive function. Curcumin has several positive effects on the brain, such as increasing blood flow and helping to stimulate the production of new brain cells. These can lead to improved memory and attention span.

One study, published in the American Journal of Geriatric Psychiatry, administered cognitive tests to a group of adults, some of whom were given curcumin on a regular basis, and others a placebo. The study found that participants who took curcumin performed better on the memory tests, and some even experienced some improvements to their mood.

This can be great if you’re having problems at school or work. Trouble focusing or retaining memories are common problems that afflict numerous people, with solutions always being looked for. Try curcumin and see if it helps you form better study habits. It will surely make you happy if you can excel at school or work, thanks to a healthier mind.

Adding Curcumin to your Diet

So how can you add curcumin into your life? One option is to eat foods that include turmeric as an ingredient. Many recipes have turmeric to spice up meats, soups, and other dishes. If turmeric’s flavor doesn’t suit you, you can still reap the benefits of curcumin! Volt03, a pharmaceutical grade curcumin dietary supplement, actually provides over 80 mg of curcumin in each capsule – delivering all the benefits in a single dose.  Talk about a mood enhancer!

previousThe Many Health Benefits of Curcumin

next3 Health Benefits of Turmeric