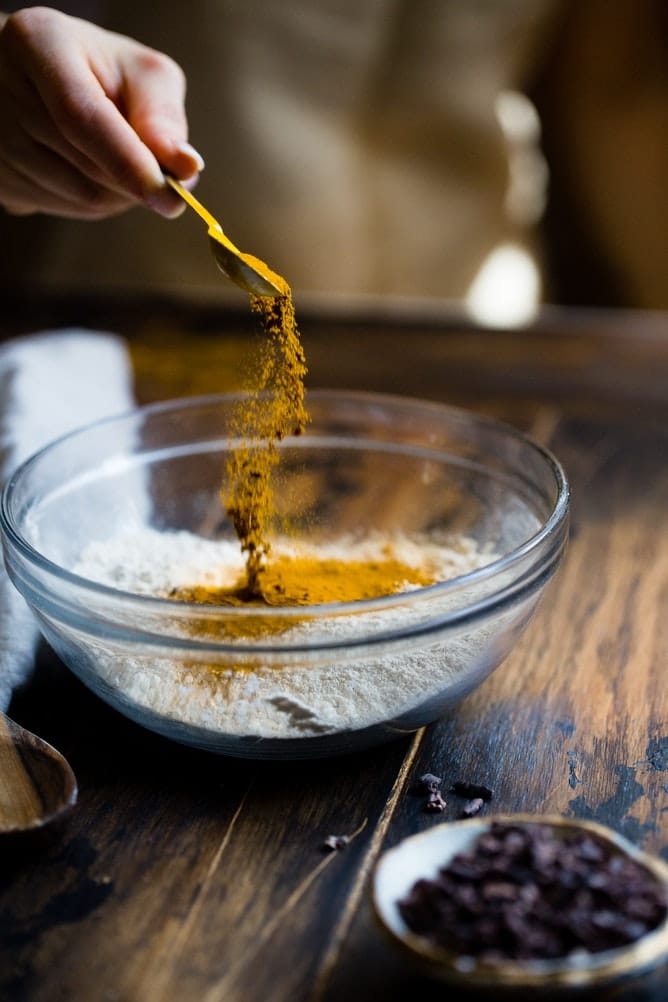 Often times, people will be confused about what exactly curcumin and turmeric are. Curcumin has recently stepped into the scientific limelight, as it may offer a variety of antioxidant and anti-inflammatory benefits. Turmeric is a spice that has long been used for its perceived medicinal properties. For example, it has been used traditionally in India as a treatment for bronchitis, diabetes, laryngitis, and as a disinfectant. Often used in cooking, this culinary spice gives Indian curry its yellow color and contains the powerful antioxidant, Curcumin. As the most active ingredient of turmeric, it makes up two to six percent of the spice.

The Evidence for Curcumin

Scientific studies have been conducted on India’s population, where they have significantly lower rates of Alzheimer’s disease. Alzheimer’s begins as an inflammatory condition of the brain and Curcumin’s anti-inflammatory properties have been shown to help. There has been much speculation regarding whether the increased turmeric (and subsequently, curcumin) consumption by Indians has led to a decreased rate in related inflammatory disease in that region. Research has shown that the polyphenol curcumin can aid in the curative management of inflammatory and oxidative conditions that plague a large percentage of populations in developed countries. Anxiety, arthritis, metabolic syndrome and hyperlipidemia are conditions that also may benefit from curcumin supplementation.

To obtain curcumin, the rhizomes of the plant turmeric are grinded or grated and then 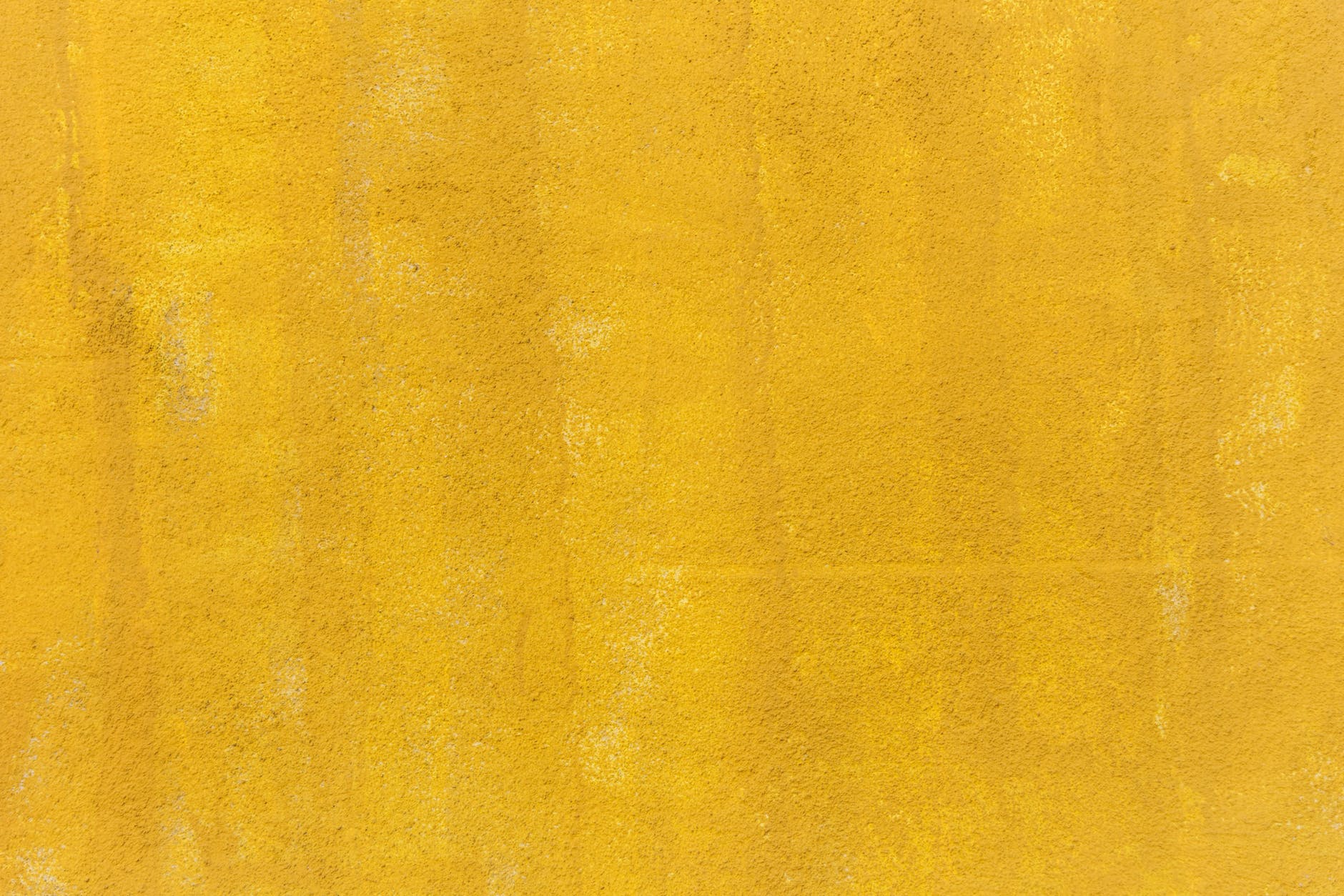 added to foods. Traditionally, turmeric is mixed with other spices in Indian cuisine to create curry powder, which is a staple in traditional Indian cuisine. Supplementing with Volt 03 or using turmeric as a rub or marinade may have profoundly beneficial effects on your health; however, turmeric rhizomes do not contain nearly as much curcumin as Volt 03.

Many studies of turmeric and curcumin have shown promising and surprising benefits, such as:

In one study, it was found that patients who received 400mg of curcumin three times a 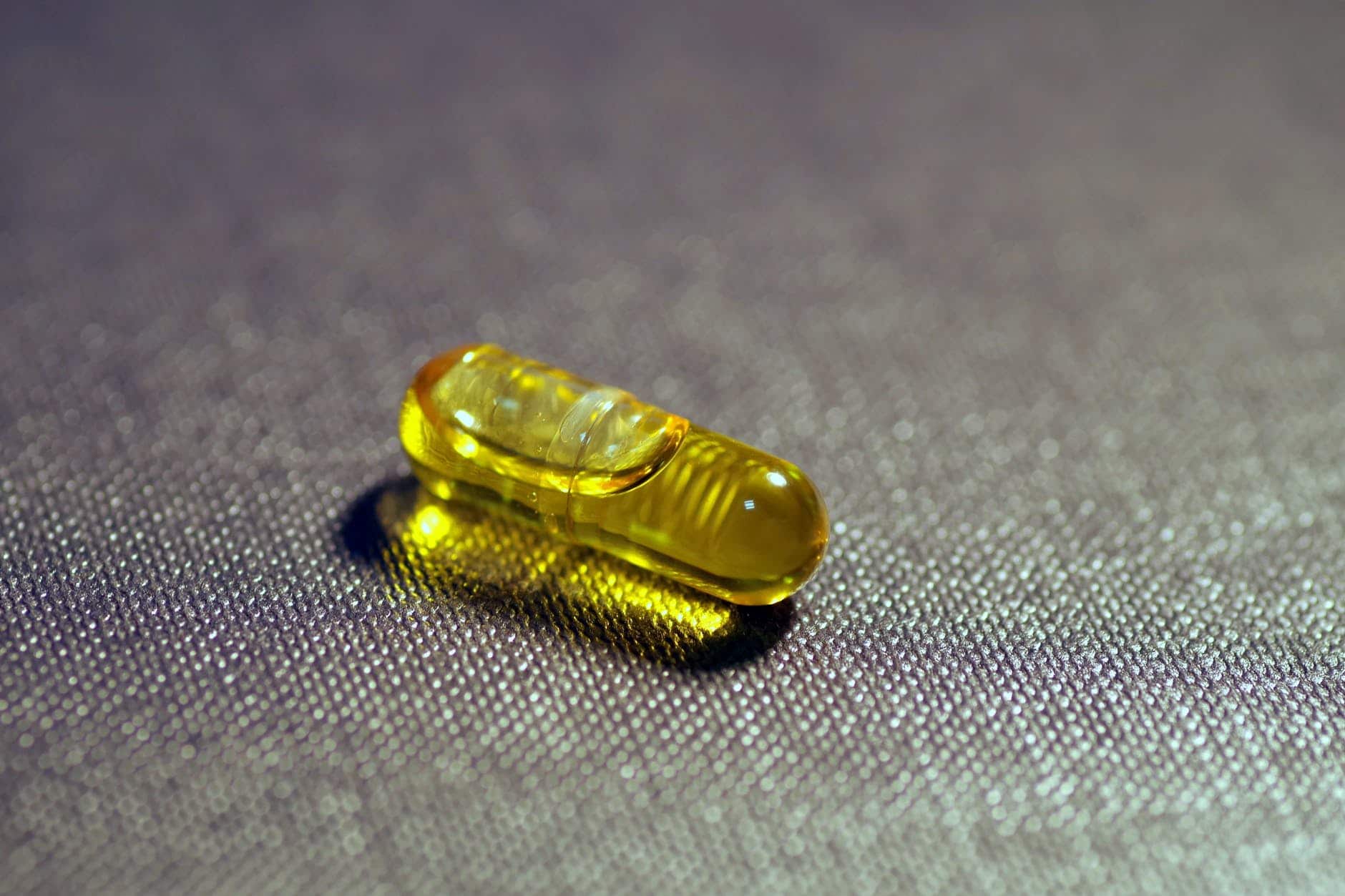 day for six days experienced an 84.2 decrease in post-surgical pain intensity when compared to the placebo group. This was due to a decrease in postoperative inflammation. After the experiment was conducted, Curcumin was shown to produce a better anti-inflammatory response than a placebo.

Volt 03 – A Pharmaceutical-Grade Complex of Curcumin

Our Product – Volt 03 – provides enhanced bioavailability, giving users over 80 mg of curcumin in each capsule. Curcumin, the active ingredient in turmeric, has been shown to improve brain function, have anti-inflammatory benefits, provide relief from arthritis, and may help lower the risk of heart disease and Alzheimer’s.